Disclaimer - I watched the first half, but I had to coach during the second half, so I experienced St. Totteringham's day alongside a linesman (who is a longtime spurs fan) via ESPNFC updates - and it was amazing.

Cech - Led the league in cleansheets - while playing for Arsenal. That's amazing

Bellerin - Did you see that assist? He has ARSENAL DNA

Gabriel - Made Jordan look like Andre a few times, but whateves

Koscielny - The Rodney Dangerfield of the Premier League - He gets no respect.

Monreal - Kept Villa from scoring a sitter when it could have been a disaster. HERO.

Coquelin - Seemed redundant at first, but he lets Cazorla be Cazorla

Cazorla - God how we missed this beautiful little man.

What humans see; what Ozil sees. 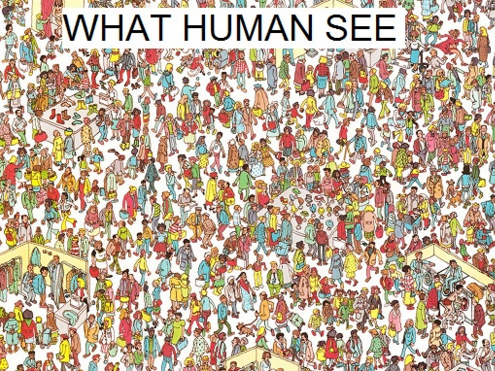 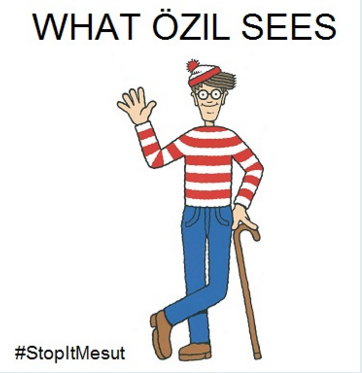 Wilshere - Only took him 1.7348 games to take Arsenal beyond Dele Alli's team...

Alexis - Looked much happier than a man who wants to leave in the summer. #WHEREMYDOGSAT

Giroud - ST. TOTTERINGHAM'S DAY LEGEND. If my wife gave me a hall pass to be with anyone for a night, it would be Giroud. It's not his fault Arsenal fans think every forward should be as good as Henry, Bergkamp, Wrighty, etc. I am always happy when Giroud has a good today and today was a great day for him.

Arteta - I will forever know him as the guy who was Everton's best player/goalscorer, but came to Arsenal to play defensive midfield and never gave less than 150%. You will be greatly missed.