Finishing 4th in the EPL is so 2010. Arsenal have now won the most prestigious league of them all.

Share All sharing options for: Arsenal secure title in league this season

Winning a league in which your fellow competitors don't even know exists is some Machiavellian-type ish.  This is precisely what Arsene Wenger brought forward today in comments I still can't believe I missed from his press conference earlier today.

We have been 128 days at the top of the league [this season], so we won the stamina league.

Yes, when you all thought Arsenal were going after a single piece of silverware this season next weekend at Wembley, our daft manager, at the presser, decided to create a league AT THAT EXACT MOMENT and declare himself and the club winners.

The parade route to celebrate this monumental achievement has yet to be determined, but rumor has it that it'll no doubt involve a treadmill.

Since the league has, to the best of my knowledge, no trophy yet since it was, I don't know, created out of thin air today, I'll offer up my recommendations for our new piece that will assuredly reside in the precious halls of Ashburton Grove. 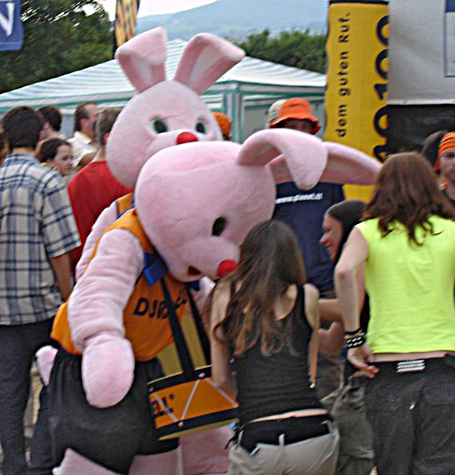 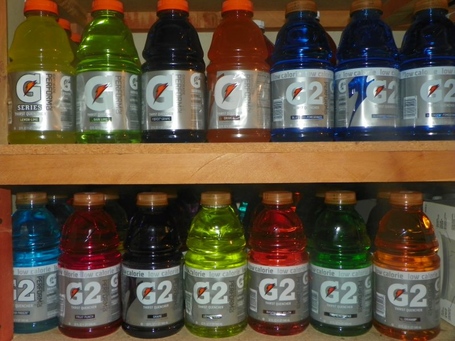 After winning such an exhausting league, one simply can't wait to quench their thirst of victory with some G2 (the green stuff ftw haters to the left). 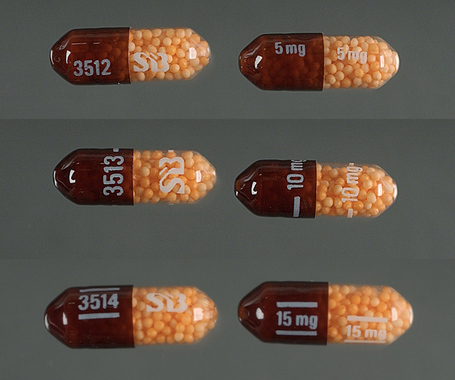 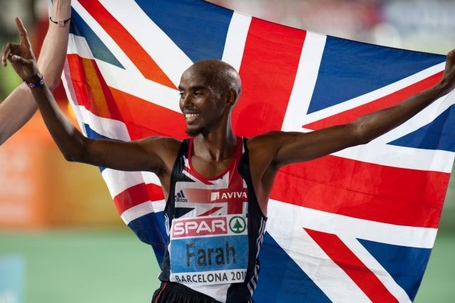 He's got a lot of stamina, and he's a Gooner.  Maybe we can wrap him in one of those giant bows rich people put on new cars and carry him around singing songs about stamina and running and not losing energy.  And things.

When you psyche your opponents out by parading around a championship in a league they had no idea they'd entered, that is some next-level mind games.  Jose Mourinho wishes he could have thought of, and declared victory in, The Stamina League first.  So kudos to the Arsenal, the coaching staff and players.

Nine years without a trophy gone in a literal instant.  Now if you'll excuse me, I have a bit of celebrating to do.