Marco Veratti could be an Arsenal summer transfer target

The Italian will be one of many names linked to Arsenal this summer, as the need to rejuvenate the squad is more apparent than ever

Share All sharing options for: Marco Veratti could be an Arsenal summer transfer target

As with any transfer rumor in its infancy stage, take the words very lightly and with a grain of salt.  The Metro, a rag that has a pretty solid reputation for getting things hilariously wrong, has pointed its Transfer Rumor gun towards Paris and has identified PSG central midfielder Marco Verratti as a £17 million target for the Gunners.

They're reporting this based on a report from even-more notorious Italian rag/rumor thing TuttoMercato, who've surmised that Arsenal will come calling due to a log jam in PSG's central midfield and that Verratti, out of Javier Pastore and newly-acquired Yohan Cabaye, is the easiest and most-likely to be singled-out by Arsenal come this summer.

Apart from being the sort of visionary Arsenal could stand to have behind Mesut Ozil, while being gifted enough (read: hardass) to support Aaron Ramsey and the back four when the Welshman leaves his position and bombards forward to assist in the attack, Verratti could have multiple opportunities to re-live this picture while in the EPL: 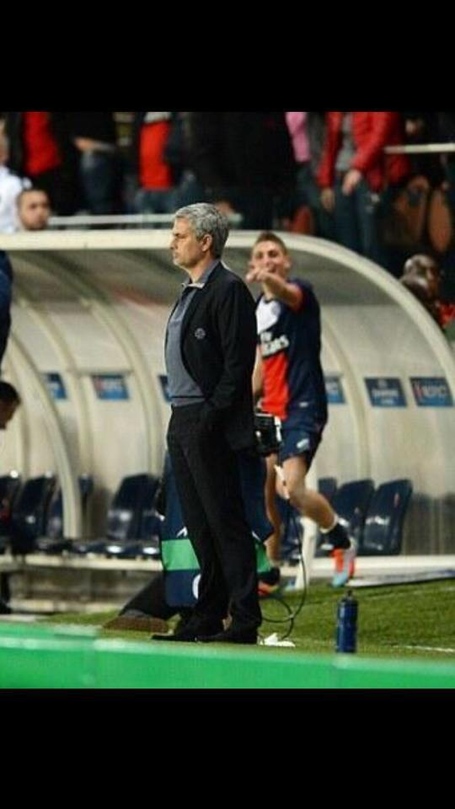 And really, you're a true Arsenal fan if you don't want to see that.  So consider me in favor of Marco Verratti moving to Arsenal.

Now, all we need is a more credible link.