The club has had a photoshoot in Germany. It's real, and it's spectacular, you guys.

Share All sharing options for: Photos: Mesut Özil in an Arsenal kit

For those of us still trying to figure out if we've dreamed the whole thing (hey, I dreamt I was playing in the women's draw of the US Open the other night--don't ask), the Mesut Özil transfer is now "little bit more real", as it were.

The club has held an official photoshoot, and Özil is wearing Arsenal's kit. With the umlaut.

Looks good. Looks good. Yep yep. Some of the pictures include one or more of the following:

No, none of the pictures are this picture: 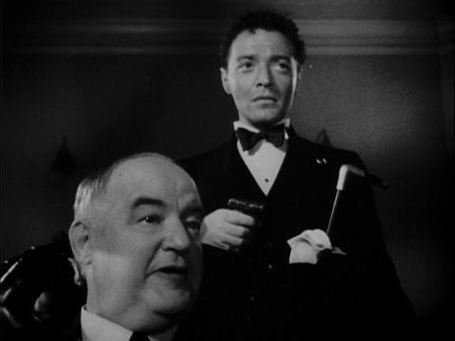 That is Peter Lorre, not Mesut Özil, you silly gooses. Mesut Özil was NOT in The Maltese Falcon or M.

So, which is your favorite Özil photo? I like the one where he's wearing the Arsenal kit, myself, but I'm a bit crazy like that.

Can anyone tell it's the interlull?