Hint: the correct answers are actually breeds of miniature horses

Share All sharing options for: Official TSF "Who Am I?" Game: Week 3

I thought it would take longer than a few minutes to get all the answers to last week's game, but it turns out that was a hilariously wrong assumption.  Commenter billy_dee answered all four correctly in 24 minutes of the post being published, which deserves plaudits and credit where it's due.  Additionally, quite a few others chimed in with the correct answers as well after, so congrats on those who proved you were unable to be stumped.  That said...

This wasn't supposed to be that easy, dammit!

Now you've got four new maps to figure out who the hell the player in question is and I dare you to figure them out in 24 minutes or less.  TRAVIS SMASH!

Remember, when you answer, PLEASE USE THE SPOILER TAG WHEN POSTING YOUR ANSWERS.  Also, it was brought up in last week's post regarding what sort of tools people are using to come up with their answers.  While some of you might be able to look at the map, think back into your mental archive of players and find the player in question, most of you probably won't be able to do that.  Sure, it'd be nice if you first put a bit of thought into the map first before retreating to Google, but I understand people look at puzzles and challenges differently so use whatever tools you want to zero in on the answers.

Lastly, most of you answered all four at the same time.  Feel free to continue doing that if you'd like, but you can comment with an answer to one of them, two of them or three of them; it doesn't have to be a comment with all four answered.

Good luck, and remember the format is as follows: 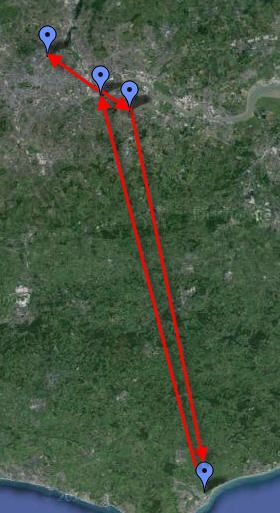 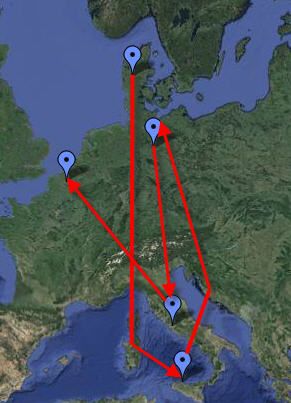 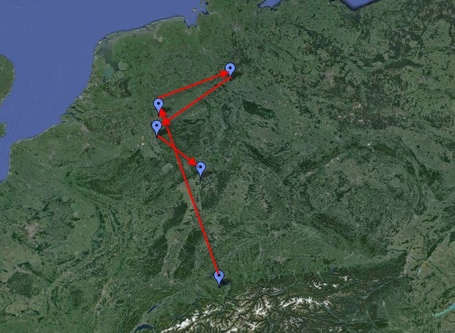 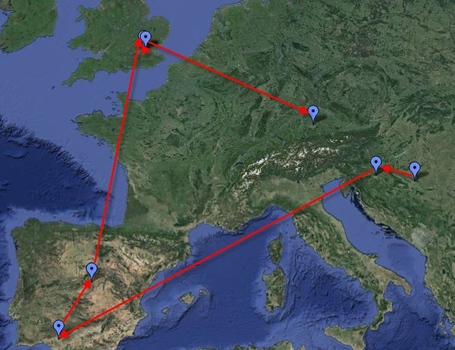