Dynamic and transformational forward Nicklas Bendtner is a wanted man, so says he. We here at TSF, thanks to our inside sources, have uncovered the five clubs in question.

Arsene Wenger, he of the severe lack of judgement and talent, sent out Nicklas Bendtner on two back-to-back season loans the past two seasons and now it's coming back to bite our Frenchman in the trou de balle. It's being reported, by Nicklas Bendtner himself, that Arsenal have accepted five (!!!) transfer bids for his permanent move away, thanks in no part to our ignorance and refusal to play the world-class and thrice-Ballon d'Or finalist. What wasn't reported was the number of bids that Arsenal received for his move, which probably number in the hundreds of thousands and resulted in many a sad faces following the subsequent rejection by Arsenal.

"Arsenal have agreed with five clubs so now it is up to me to make a choice," he told Danish newspaper Ekstra Bladet.

"I will make that choice within the next 14 days. They are all good clubs. It is a hugely important choice I’m faced with. I must go where I am wanted. As a footballer, there is only one thing that can make you happy: playing time."

The article explains that Borussia Monchengladbach, Eintracht Frankfurt and Besiktas are rumored to be three of the five clubs, but that's hog wash. Those clubs aren't worthy of holding Bendtner's jock, let alone deserving of being graced by Sir Bendtner's presence. We here at The Short Fuse quickly realized we were being set up, so we reached out to our Trusted Inside Sources and uncovered the five clubs. You'll see that the standard of club, each of them being Top Top Top Clubs, are much suitable to a man of Bendtner's talents. They are: 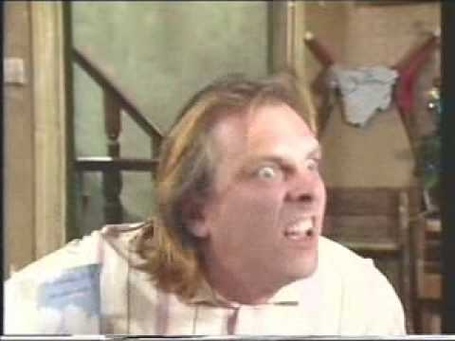 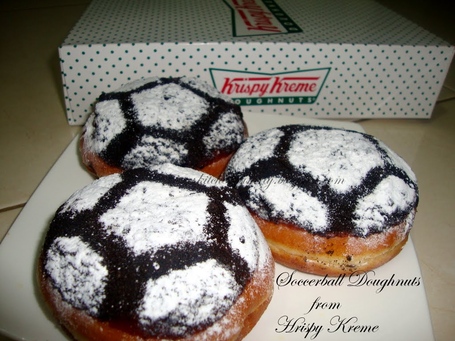 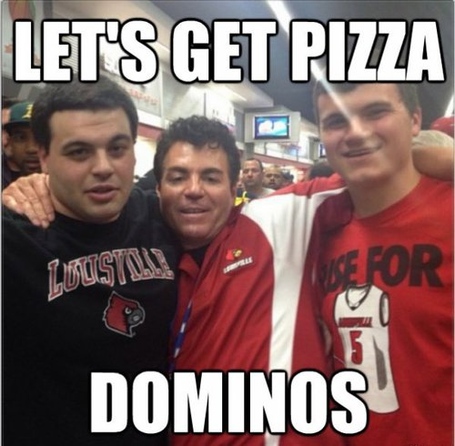 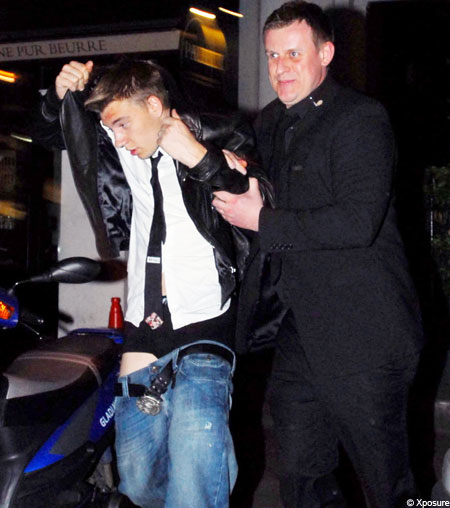 Nah, f*ck that. They're too good for his services. And same with AC Bottomfuff, Krispy Kreme FC, Papa Johns United and Tanqueray AFC.

What's struck down Nicklas Bendtner throughout his career was a severe inability to grasp f*cking reality when it was staring him in the face. Coupled with his very public unhappiness at playing out on the right side when Robin van Persie came back from injury (although, in hindsight, Theo Walcott thanks him for being an ass about things) and his reputation started to become cemented. An egotistical, all-talk, self-centered prima donna lacking humility and, worst of all, the ability to accept that the club didn't - nor wouldn't - put up with his petulant ways.

As Chris Webber once famously, and sarcastically, said to an equally-inept David Kahn: "Good luck."