The news, coming before this weekend's highly-charged match versus the Dutch international's new club, Manchester United, is surely to divide opinions in north London

Share All sharing options for: Arsenal to Honor Robin van Persie with Statue Outside of Emirates Stadium

Arsenal have released a statement a short while ago regarding their intentions to plough through the continued "Arsenalisation" of Emirates Stadium by declaring that the fifth statue, following legendary manager Herbert Chapman, Tony Adams, Thierry Henry and the in-progress statue of Dennis Bergkamp, will be of former talisman Robin van Persie. The club's statement:

"In an effort to recognize the achievements and impact made by former players, coaches and administrators of this great and historic club, while further making Emirates Stadium uniquely our home, Arsenal Football Club is proud to announce the fifth statue to be laid upon the ground, to be a lasting shrine of excellence forever, will be Robin van Persie.

From the time young van Persie first stepped onto the training pitch, until the day he gracefully left the club with both parties sharing a smile and a laugh, he represented himself to be the perfect example of what is widely-known to be the modern-day footballer. It is with our sincere and utmost-privilege to create this monument to what was ultimately his greatest impact to Arsenal."

Curious is the timing of this announcement, considering Arsenal are thick in a hunt for a Champions League place along with fellow London clubs Chelsea and Tottenham and they host van Persie's new club, Manchester United, on Sunday, but also they decided to get ahead of any future leak by releasing a sneak-peek of the statue. Below is the image, released by the club, of the statue construction, currently in-progress. 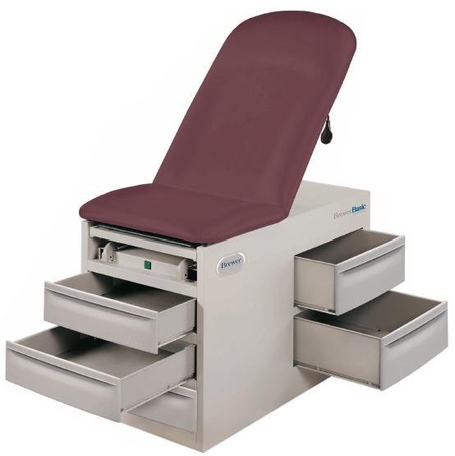