Still searching for a gift for your hard-to-please Arsenal family member or friend? Look no further than here.

Share All sharing options for: Create-Your-Own Arsenal In Crisis!

And my name’s Sally Jugglehands!

And we’re here to tell you about the holiday gift that is sweeping the world that’s only available for 2013, the Create-Your-Own Arsenal In Crisis, wrapped in a limited-edition traditional red box that signifies the millions of pounds of debt that straps their ability to spend on an annual basis!

Each box has been personally teabagged by Stan Kroenke and comes with its own authentication stamp!

Your loved one will squeal with joy when they unwrap the gift that keeps on giving and entertaining! There are over 650,000 types of crises to create with each box, which means you will be long dead and forever pissed at Arsenal well before the combinations run out! 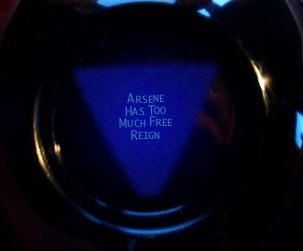 Damn right it is, Todd! 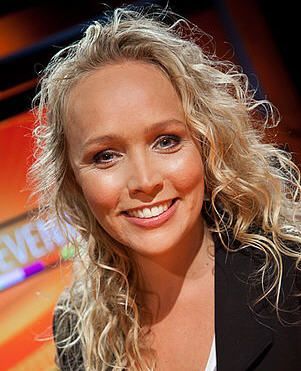 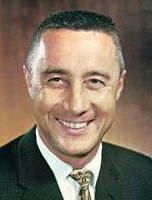 It looks like Tim Payton is at it again, publicly slamming the Board for its perceived failings! One spin of the Create-Your-Own Arsenal In Crisis and…tah-dah! 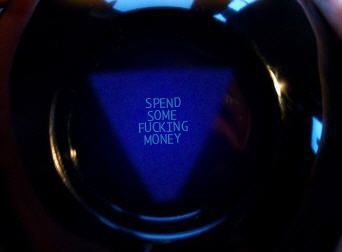 If you call in the next ten minutes, we’ll not only throw in your limited edition Create-Your-Own Arsenal in Crisis, but you’ll also receive a phone-order only shirt that you can proudly wear to show how committed you are to perpetuating an Arsenal crisis! 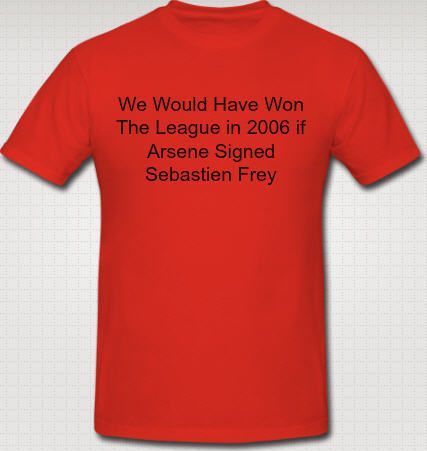 Act now, and you can get in on the fun! 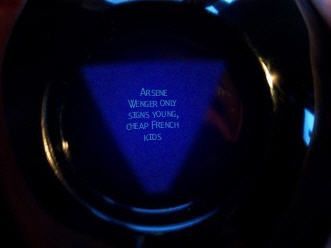 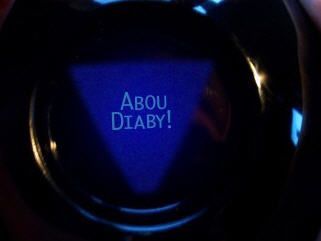 Arsenal lead the league by five points in mid-December and made it to the Knockout Rounds of the Champions League? 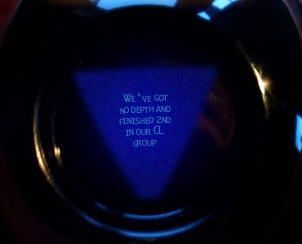 And don’t worry about the cost, because…yep! 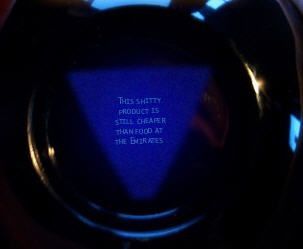